This sweet and spicy curry is a quick and easy dinner dish which is naturally low fat and vegan and is really cheap to make too! Serves 2-3 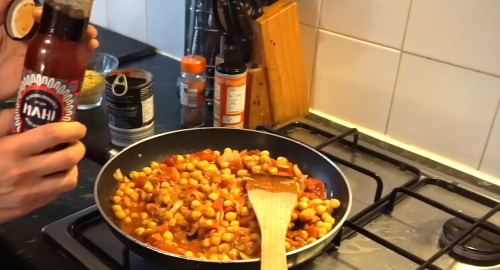 a little olive oil – to cook the onions, garlic and ginger

veggie broth – two cups, maybe three depending on how long you cook 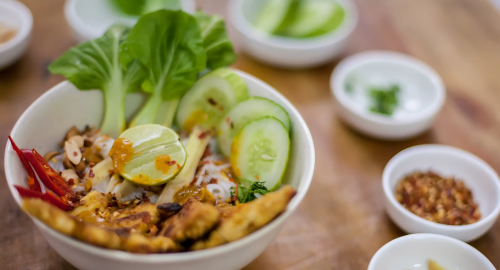 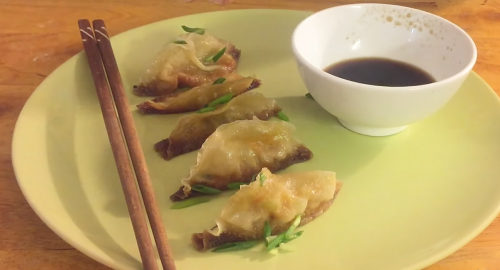 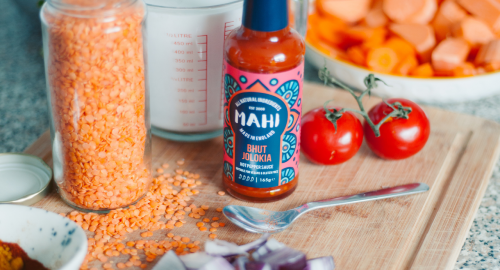